The order came: "Shoot everyone" 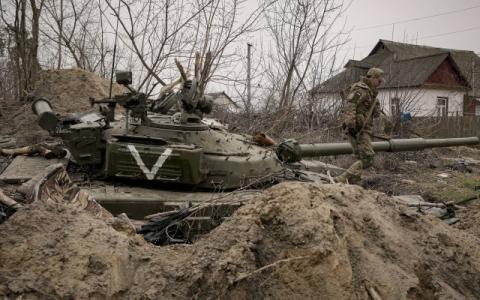 Konashenkov adds that the regime in Kyiv has ordered the shooting of anyone who wants to surrender.
According to him, in the former metallurgical plant "Azovstal", together with the Ukrainian forces, about 400 foreign mercenaries were blocked, most of whom are citizens of European countries, and there are also citizens of Canada, Izvestia writes.
Russia's Ministry of Defense previously proposed to the Ukrainian forces in Mariupol to surrender.