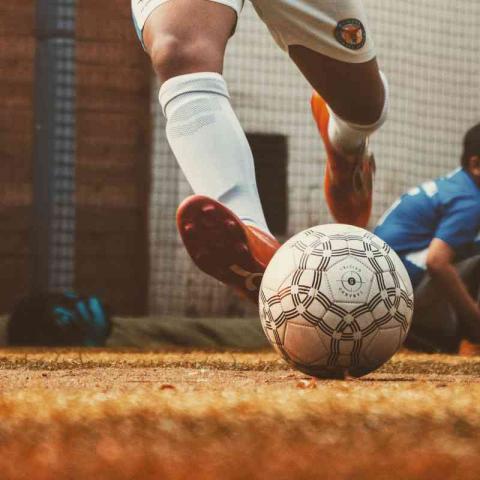 Brdo pri Kranju – Ukraine’s national football team will be getting ready for the last match of the European part of qualifications for this year’s World Cup in Qatar in Slovenia, the sport channel Sportklub reported on Saturday.

The team will be training at Brdo pri Kranju, a new modern hub of the Slovenian Football Association (NZS) and Slovenia’s national team which was inaugurated in 2016.

Ukraine will play Scotland in the semi-finals on 1 June, and the winner will play Wales on 5 June to get the last European ticket for the World Cup.

The Ukraine-Scotland match was to be played in March but was postponed by three months because of the war in Ukraine.

The Ukrainian team will start training sessions in Slovenia on 29 April, and could also play same friendly matches.