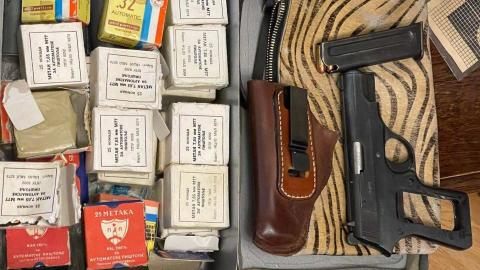 In Serbia, Bosnia and Herzegovina, Albania, Montenegro and Slovenia, almost 100 people have been arrested and charged as a result of evidence obtained from Sky ECC communications and passed on by the French and Dutch, for crimes involving drug trafficking, murder, and kidnapping. On the same day as Saric was arrested in the Serbian capital, police in neighbouring Croatia rounded up 10 in a joint operation with police in France, Belgium, the Netherlands, Austria and Spain.

Sky devices offered self-destructing messages, an encrypted vault and a panic button in the event the user believed the device had been compromised. Sky ECC was installed exclusively on secure devices from Apple, Google and Blackberry, which could be bought online. All that was required of a user was to pay a subscription.

Cheered on by tabloids, authorities in various Balkan countries claim they are taking the fight to the organised crime gangs. Case closed, apparently.

Behind the headlines, however, experts question whether...