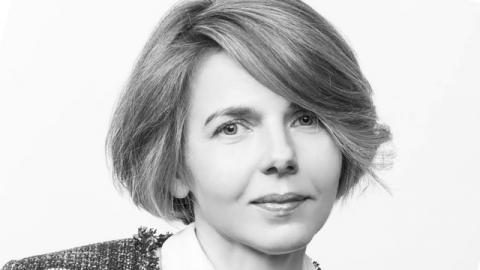 Russia paid its debt in dollars, but returned payments in euros to Australia and Germany, Russian cyberattacks in Romania. Here are the highlights of events related to the war in Ukraine over the past 24 hours:

Moscow admitted that it attacked Kyiv while Guterres was there

Russia has confirmed that it launched an air strike against Kyiv during a visit by UN Secretary-General Antonio Guterres. Russia's Defense Ministry said that "high-precision weapons with a long range of air bases ... destroyed the production facilities of the Artyom rocket and space enterprise in Kyiv." US-funded Radio Free Europe says journalist and producer Vira Hyrych has died after a Russian rocket hit the building where the woman lived.

The United States does not want Putin at the G20 summit

The US Department of Defense has warned Americans not to fight in Ukraine after a former Marine was killed on Monday.

Willy Joseph Cancel's mother, Rebecca Cabrera, told CNN that her 22-year-old son died while working with a private military contractor after traveling to Ukraine in mid-March.

The Russians are "behind schedule"

Russia's campaign to take control of the Donbas region in eastern Ukraine is slow and behind schedule, a Pentagon official said. Strong...