The long standing issue of high youth unemployment in Greece 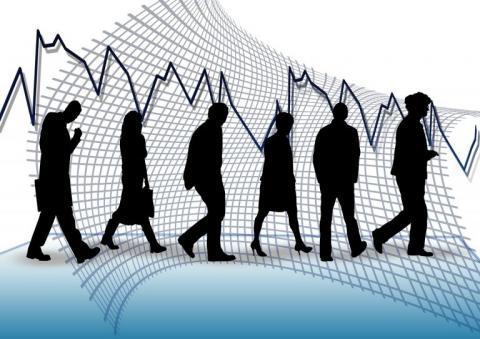 The global economic downturn of 2008 particularly affected children and young people, especially those aged 15-24 who dropped out or were excluded from education, employment and training, according to the ENA Institute's Social Development Bulletin.

It is worth noting that especially in Greece young people were the first for whom forms of work without collective guarantees were applied - such as vouchers -, the first for whom the minimum wage was applied, the first to find themselves in the frame of internal devaluation.

Impact of a pandemic crisis

In addition, the pandemic crisis does not have the same effect on all social and age groups. The effects of the pandemic and the policies pursued have shown that young people are more vulnerable than other age groups to crises, and this is because the most vulnerable social groups seem to be the losers of any adjustment in times of economic, political and social instability, according to ENA Institute.

It is therefore observed that while in several Member States youth unemployment follows a downward trend, in Greece it does not follow the linear downward trend of overall unemployment, but is quite high, as in 2020 it continued to record the second highest rate in the EU (34 , 3%) after Spain (38.3%), showing a deterioration compared to 2019 (33.9%). According to all the above, youth unemployment is a separate category-phenomenon, according to an analysis by the ENA Institute.

Today, according to the latest Eurostat data for February 2022,...

Day 161 of the Invasion of Ukraine: Russia Officially Accused the US of Direct Intervention in the War