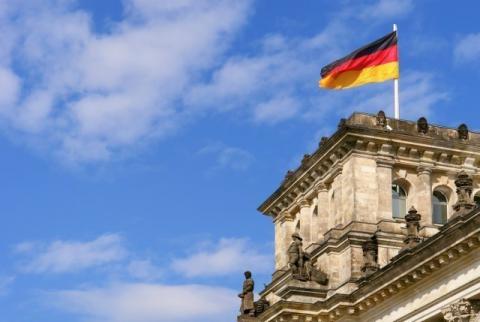 "Our financial support and investments keep growing. We are also interested in the economic and social development of this country. It is understood that the funds we give and our engagement in candidate countries are greater than in countries that are part of the Eastern Partnership," Saracen told "Danas" daily.
He emphasized that "it is quite clear that after Russia's attack on Ukraine, the pro-Russian position is incompatible with the candidate status."
"You cannot sit on two chairs that are miles away from each other. In addition, I believe that Serbia already knows that it is in its interest to get rid of all dependencies on the unscrupulous regime as soon as possible," Saracen said.
He added that "of course, there will be repercussions on the decisions of economic entities whether the country is irreversibly holding the European course or not."
"It is a simple question of risk and benefit assessment. Since the beginning of the Russian invasion of Ukraine, businessmen have been asking whether Serbia, as an investment destination, has joined European attitudes and will do so in the future. That is why it is crucial that Serbia takes its stand now," Saracen concluded.