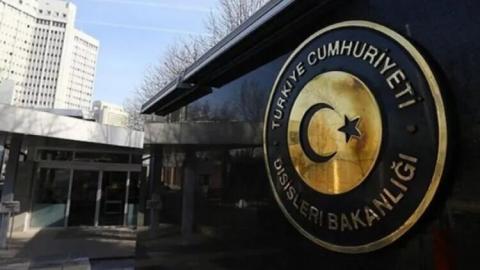 Turkey condemned the attack carried out by the "supporters of the terrorist organization" at the "April 23 International Children's Festival" in Basel, Switzerland.

The ministry said Ankara wishes a speedy recovery to its citizens who were injured in the attack and expects the perpetrators of this "heinous act" to be brought to justice quickly and receive the punishment they deserve.

Local media reported that at least six people were injured in the attack carried out by the supporters of the illegal PKK group against the "April 23 International Children's Festival."

The children's festival is held every year in Basel Square with the participation of Turks.