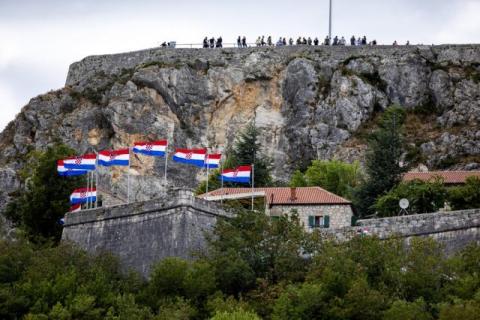 On that occasion, Milanovic also commented on relations with Serbia.
"It will cost you. Get away from it, people," he warned.
He says that it would have been better for the Serbs in Krajina if they had not listened to the instigators of the war for which they left.
"That argument 'I didn't kill anyone'. Well, Hitler isn't either. Serbia is a degraded state that has no status anywhere. In this way, it will never enter the EU," he commented on Vui's statement that he had never killed anyone.
"I am asking Vui not to do that. I can rhetorically keep things under control for a while. But then this should come from Belgrade and then how can I explain that we are pursuing a well-intentioned policy?" He asked himself.
Yesterday, the President of Serbia, Aleksandar Vui, stated that he was not afraid of the indictment from Croatia, because of the speech in Glina.