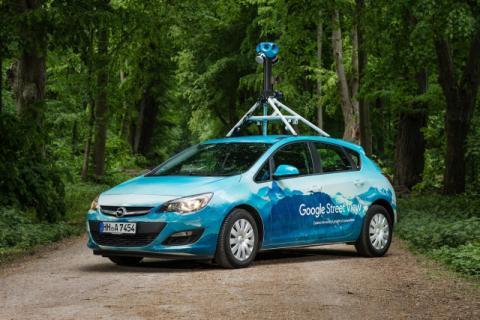 Back in 2007, Google made a revolution with the creation of Google Street View, with the first images posted on the virtual imaging platform being from San Francisco, New York, Las Vegas, Miami and Denver. Since then, Street View cars, equipped with special panoramic cameras, have captured and shared more than 220 billion images in Street View and traveled more than 10 million miles, equivalent to more than 400 orbits around the globe! However, the streets do not exhaust the possibilities of the platform - photos are taken of cultural landmarks, the interior of buildings of cultural and historical significance, space shots, and even those of the ocean depths.

On the 15th birthday of the Street View service, Google shares data on the most visited and most attractive locations in the world that users have searched for over the past year, including Bulgarian landmarks and tourist destinations.

Bulgaria is ranked 46th among the most visited countries in Google Street View in 2021, right between Sri Lanka and South Korea. The ranking is topped by Indonesia, the United States and Japan, followed by Mexico and Brazil in 4th and 5th place, respectively. The last positions in the Top 100 are occupied by Uzbekistan (98), Lao People's Democratic Republic (99), as one of the most desired holiday destinations for Bulgarians - the Maldives - ranks 100th.

And here are the top 10 most visited and explored Street View cities in the world for the last year: