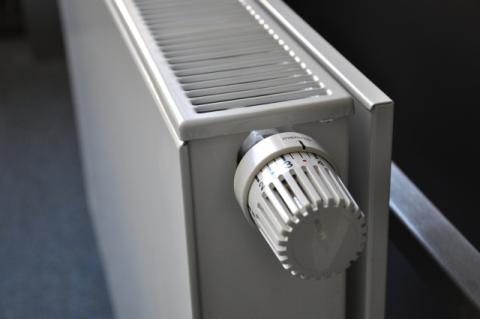 Heating companies have requested a rise in the price of heating and hot water between 29 percent in Sofia and 332 percent in Veliko Tarnovo. This is clear from the published statements of the companies on the website of the energy regulator.

Toplofikacia-Varna has submitted a proposal for a 116% higher price, and Toplofikacia-Burgas, as well as the company in Pleven - almost 170%.

However, their calculations were made in March and do not take into account both the compensations granted by the state and the suspended supplies of natural gas from Russia, which changed fuel prices.

One week ago, one of the members of the regulator, Alexander Yordanov, was heard in the parliamentary energy committee about the companies' demands.

"Yes, there are requests for an increase. There are no requests for a reduction in prices. Any comments on the price requests before we have taken into account the result of the compensation received by the company would rather distort public perception of what it will be the prices," he told lawmakers.

A day later, Energy Minister Alexander Nikolov warned of a possible double-digit jump of prices for heating and hot water from July 1.

"The district heating companies have a different model of operation, respectively there will be a different effect on the final price, as the efficiency of management and the way of operation of the technological solutions themselves are different. When natural gas is raised several times, no matter how heavy it sounds, an increase of several tens of percent is not unexpected. Whether solutions will be sought to compensate consumers - for sure. This will certainly be commented on at the level of the Council of Ministers, and at the level of Deputy Prime...