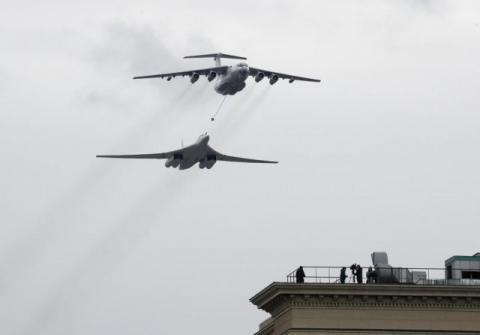 The maneuvers are also being carried out in response to the "collusion between Taiwan and the United States," said Spokesperson for the Chinese Ministry of National Defense (MND), Tan Kefei.
He specified that the command of the East Wing of the Chinese army organized exercises to check combat readiness in the airspace and waters near Taiwan with the participation of several branches of the army and weapons, reports TASS.
"These are necessary actions taken in response to the Taiwan-US agreement and in line with the need to protect national sovereignty and territorial integrity," Tan said, noting that the Chinese army is on alert and ready to take all necessary measures to thwarted the interference of any outside power and secessionist attempts to declare Taiwan's independence.
Tan also said that the attempt to declare Taiwan's independence presents "a road that leads nowhere".