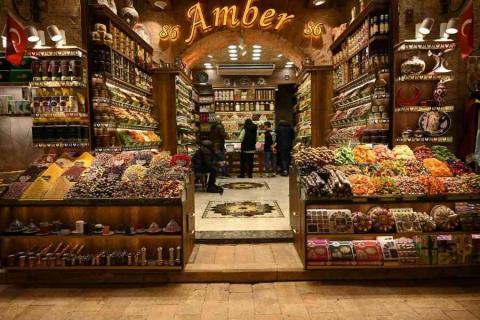 Some 8,565 new companies were launched in April, marking a 25.5 percent increase from a year ago, data from the Union of Chambers and Commodity Exchanges of Turkey (TOBB) showed on May 27.

But, the number of newly established companies declined by 3.9 percent from March.

According to TOBB, 1,650 of the new companies were established with a foreign partner, including 136 Russian and 120 Iranian partners.

From January to April, the number of companies that went out of business increased by 45.7 percent on an annual basis to 5,321, data showed.

The Turkish Statistical Institute (TÜİK) reported earlier this week that the economic confidence index increased by 2.1 percent in May from April to 96.7, after falling in the previous three months.

The confidence in the services and retail trade industries rose by 6.1 percent and 1.7 percent, respectively. The confidence index for the construction sector, however, declined by 2.2 percent.