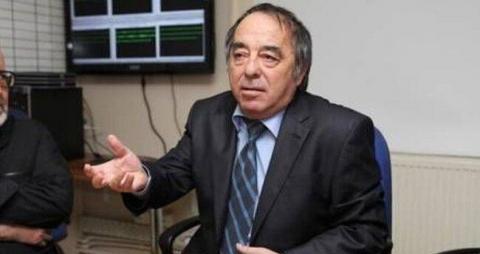 Oğuz Gündoğdu, a prominent Turkish earthquake expert, has died at the age of 75 in Istanbul due to his heart condition.

The professor, who served in the department of geophysical engineering of Istanbul University for years, had a heart operation recently.

During his late medical checkups, doctors detected that he had a blocked artery, following which he underwent a stent placement procedure.

"His health worsened early morning and was hospitalized. However, despite all efforts, Gündoğdu could not be saved," Demirören News Agency reported on May 26.

Born in the Northwestern province of Balıkesir's Bandırma district in 1947, Gündoğdu was married with one child.

After retirement from the university, he became the head of the society of Neighborhood Volunteers (MAGDER) and organized seminars to inform officials and the media about the expected Istanbul earthquake until his death.