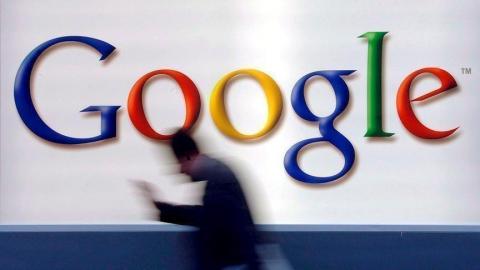 "Google opened an office in Turkey and expressed its willingness to cooperate and discuss the copyright-related matters. Both the Copyright Department at the Culture and Tourism Ministry and parliament are working on this issue," said Hüseyin Yayman, chair of the Digital Media Commission.

Google in May struck licensing deals with 300 news publishers in European countries in order to comply with a European Union copyright law.

"We studied the regulation in the EU. The company is paying publishers there. We want to have the same agreement [Google struck with European countries] here in Turkey," Yayman said.

He noted that Google representatives voiced support for such a deal with Turkey and that solving this issue is one of the top priorities of the Digital Media Commission.

Google representatives attended a hearing at the commission held in December last year and presented a report. Google said in the report that it was ready to support Turkey's efforts on digitalization, indicating that it would be willing to cooperate to resolve the copyright issue.

The commission is preparing to extend an invitation to Google in the second week of June at the latest to discuss the matter.

What kind of legal regulation should be made regarding the copyright issue will become clear later, Yayman said.