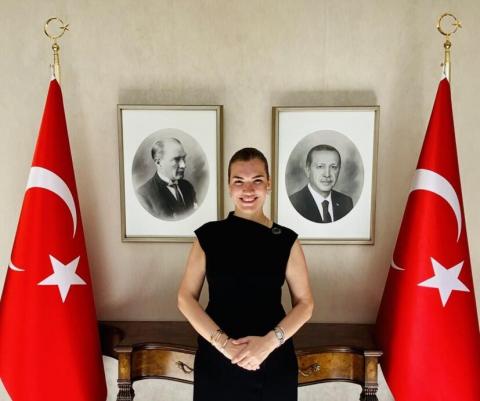 Turkey appointed ambassadors to 25 foreign diplomatic missions, while ambassadors from 23 countries are recalled to their headquarters in Ankara, according to a presidential decision published in the Official Gazette on June 2.

Merve Kavakçı, Turkey's ambassador to Malaysia, was among the ambassadors recalled to Ankara.

Kavakçı was banned from parliament in 1999 after she joined an oath ceremony in parliament wearing a headscarf following her election as a lawmaker from the now defunct Virtue Party (FP).