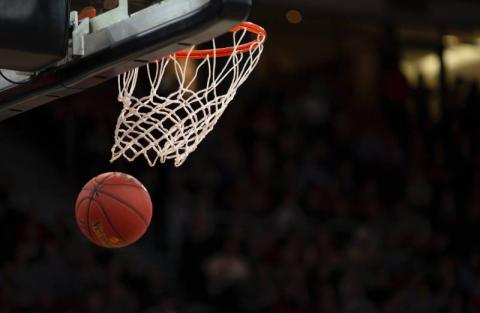 Under the guide of head coach Aleksander Sekulić, the team will get together on 15 June. The only player missing will be Klemen Prepelič, who is recovering following a surgery to deal with an ulnar fracture, the Slovenian Basketball Association has announced.

Goran Dragić, a Brooklyn Nets point guard, will be joining the national team for the first time since they won gold at the 2017 EuroBasket with him as the captain. It will be a special occasion for Dragić to bid farewell to his teammates.

In the final match of the 6th round of qualifying for the 2023 World Cup, Slovenia will take on Sweden in Stockholm on 3 July.

“We’re facing a very challenging June and early July ahead, with two very important matches. All the more so because we lost two in the February cycle. Our plan was to come together with the strongest possible line-up and play these two games the way we want to play them, that is to clinch two wins,” said Sekulić.

After four games in the qualifying group C, Finland have chalked up three wins and one loss, Slovenia and Sweden have two wins and two defeats each and Croatia have one win and three losses. The top three teams in the group will advance to the next round of qualifying, starting in late August.

The World Cup will be hosted by Indonesia, Japan and the Philippines between 25 August and 10 September, 2023.