Over 70% in EU Support Economic Sanctions on Russia 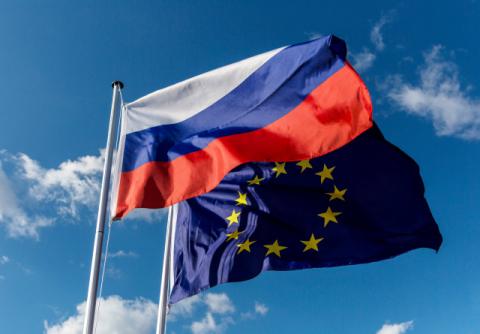 Over 70% of people surveyed in the EU agree with the imposition of economic sanctions on Russia, with two-thirds feeling that more stringent sanctions should be imposed. Support for economic sanctions is particularly high in Scandinavian countries, the Baltic states, Romania, Poland and Ireland. These findings are part of a new landmark EU survey, the results of which are to be published in July.

Broad sentiment in favor of economic sanctions on Russia, military support and humanitarian aid to Ukraine, and practical measures such as providing housing to refugees were expressed by respondents to the Eurofound Living, working and COVID-19 survey, which was carried out in April 2022. The survey asked over 40,000 people living in Europe their views on a variety of issues, including the war in Ukraine.

76% of respondents expressed high or very high concerns about the war, with higher rates recorded in some of the countries sharing borders with Russia, such as Finland, Poland and the Baltic states, as well as southern Mediterranean countries and Ireland. 80% of respondents agreed with the EU and national approach to providing housing for refugees and more than 84% of respondents supported the EU and its Member States in supplying humanitarian aid to Ukraine.