"If NATO enters Moldova, it will lead to war" 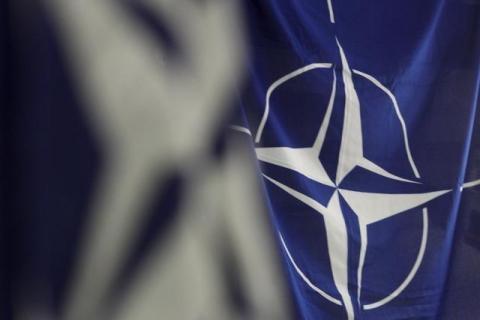 rde told Sputnik that powerful geopolitical players have emerged, such as Russia, China, India and Brazil, which are a serious counterweight to the West and NATO. "Therefore, their plans to destroy, weaken and dismember Russia are not in their favor," he said.
rde says that the ambitions of Romania and NATO in Moldova could lead to a civil war in that country, and that Russia's reaction in that case would be fierce.
"If NATO enters the territory of Moldova, it can automatically provoke a civil war, a military conflict with Transnistria, and that will automatically provoke a response from Russia, because there are about 1.500 Russian peacekeepers in Transnistria, and there is the largest military depot in Southeast Europe, located in Cobasna", rde believes.
He's convinced that Moscow's response would be sharp and swift. Given that Russia has a powerful Black Sea Fleet, which is armed with 'Caliber' systems, 'Onyx' missile systems and 'Dagger' hypersonic missiles, no one is allowed to play with Russia... In other words, at any attempt to touch on Transnistria and Russian peacekeepers, the answer will be immediate, very difficult and devastating. I am ready to bet on that," rde said, commenting on former Moldovan President Igor Dodon's warnings that the West was provoking destabilization in Moldova to justify "its military and political accession to Romania and the deployment of NATO troops on the country's territory", and that the processes of armaments and anti-Russian hysteria are taking place specifically to justify the presence of NATO troops on the territory of Moldova.
rde also states that the phenomenon of latent Romanianization of Moldova has already been initiated, and that the independence of that country "exists only on paper". He...