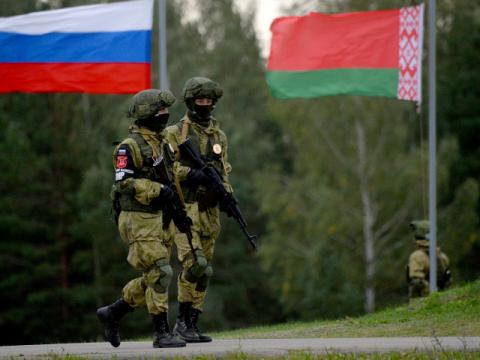 Four people were killed in an air strike by the Russian army against a building where civilians are hiding in the city of Lysychansk in the Luhansk region of Ukraine.

The Ukrainian army is still holding back the massive Russian bombing of the key city of Sievierodonetsk in the Luhansk region.

The General Staff of the Ukrainian Army announced that the Russian military is concentrating its efforts in the area of ​​the city of Bakhmut in the Donetsk region, where a number of settlements have been shelled.

One of the Russian attacks in Lysychansk was on a building where people were hiding, and the other was on a dispensary in the city. Rescue operations are currently underway and the death toll could rise, Luhansk Oblast Governor Sergio Haidai said.

New invasion expected from the north

Meanwhile, Secretary of the Ukrainian National Security and Defense Council Oleksiy Danilov announced that President Volodymyr Zelensky had ordered a readiness check in four areas of the country. The reason is a possible threat of a new invasion from the territory of Belarus.

"The president gathered the people and this issue was discussed - the issue of Belarus. All bodies involved have assessed what is happening, what is the current state of the Belarusian troops, how many Russian troops are there, what are the plans. As a result, a task was set - there will be inspections in four areas for the state of preparation, in case there are new challenges for our country."