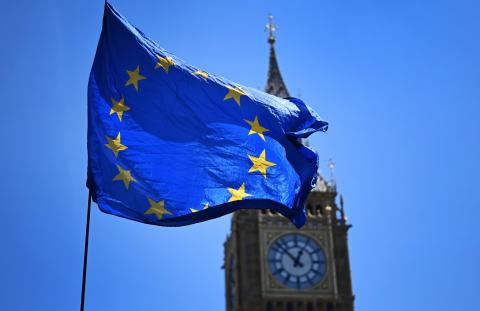 There is no reciprocity in this latter demand, despite repeated judgments of the European Court of Human Rights in Strasbourg calling on Bulgaria to recognise a Macedonian minority in Bulgaria, which successive Bulgarian governments have ignored.

The Bulgarian government's behaviour in imposing its veto for purely domestic political reasons goes against everything that the EU stands for and disregards the example set by the European project in overcoming the legacy of war and creating a peace process based on reconciliation and the rule of law.

By introducing notions of history and identity as part of the accession process, Bulgaria is undermining the criteria and conditionality principles on which EU accession has been based since 1993. This abuse of veto power by an EU member state corrodes any remaining confidence in the EU's foreign policy credentials in its nearest neighbourhood.

If Bulgaria succeeds in its approach, it will deal a mortal blow to the EU's enlargement agenda for the Western Balkans. Already the poison being propagated by the Bulgarian demands is spreading across the region, with voices, notably in Croatia, calling for war reparations and the resolution of other disputes in the aftermath of the break-up of Yugoslavia.

The EU's failure to address...