Critical Voices in the Balkans Still Feel the Heat 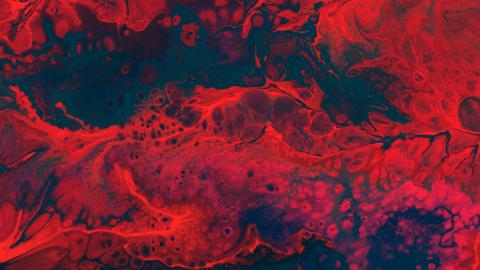 Threats to journalist safety remain one of the greatest challenges to media freedom in the Balkans.

In the online environment, this issue is only exacerbated, as demonstrated by the cases BIRN has documented in the reporting period.

On June 7, Pero Jovović, a Serbian Nova.rs portal journalist, received threats via Instagram over his visit to Prishtina, the capital of Kosovo.

This was the latest in the series of threats he received in the past eight months. Some are the subject of proceedings before the Prosecutor's Office in Serbia.

The journalist has expressed a lack of trust in the authorities due to their poor track record in handling cases against journalists' safety.

SafeJournalists Network, which brings together over 8,200 media professionals from the Western Balkans, has condemned the threats made against Jovović and called for a swift response by the Serbian authorities.

Meanwhile, in North Macedonia, Maja Jovanovska, a journalist for the Investigative outlet Reporting Lab Macedonia, received threats from the head of the urbanism in the Municipality of Mavrovo and Rostuša, Sadredin Elezoski.

On June 2, Investigative Reporting Lab Macedonia conducted a meeting with several municipal and National Park Mavrovo employees as part of its investigation into the destruction of the park through illegal construction.

Elezoski refused to meet with the journalists and also threatened Jovanosvka directly, saying: "Be careful today. You will see...