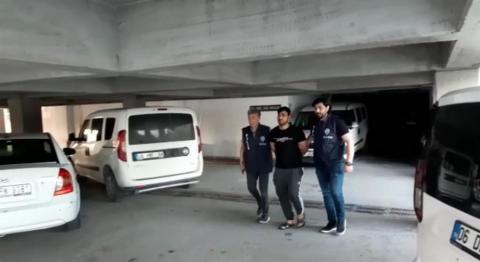 The investigation led the police officers to catch another ISIL suspect, identified with initials A.A., who was responsible for "uploading social media posts" and "recruiting new people" to the terrorist organization.

Three suspects were arrested by the court on June 20.

One other anti-terror operation was conducted in the southeastern province of Hakkari.

"Two PKK terrorists have been neutralized in the Şemdinli district," Interior Minister Süleyman Soylu said in a tweet on June 20.

"Three rifles, loads of ammunition and three grenades have also been seized," the minister added.

Separately, the Defense Ministry announced on June 20 that two PKK terrorists were neutralized in northern Iraq.

"No stop. Keep on the struggle. Two terrorists neutralized in the region where the Operation Claw-Lock is conducted," the ministry noted.