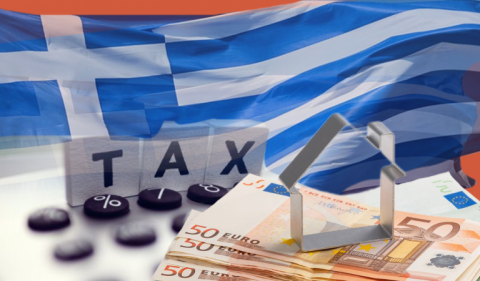 New tax arrears created by households and businesses in Greece over the first four-month period of 2022 reached 3.5 billion euros, raising the total owed to the state to the stratospheric 112.559 billion euros.

Of the larger div, however, a major portion is back taxes, fines and accrued interest slapped on companies no longer in operation or on individuals no longer alive of economically active. As such, a large chuck of overall arrears is deemed as uncollectible.

As of April 2022, individuals with even one euro in arrears to the tax bureau reached four million in Greece, out of a population of roughly 11 million.