Russians attacked with rockets; More harm to the EU than to Russia; Finland on alert 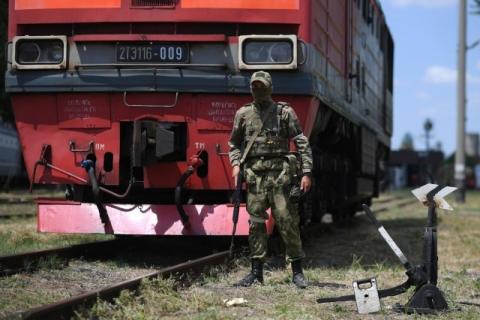 In his regular video address, Ukrainian President Volodymyr Zelensky assessed that the situation in the Luhansk region is very difficult, because, as he stated, Russia has intensified its efforts to push Ukrainian troops from key territories.
Vladimir Putin said that the S-500 "Prometheus" anti-aircraft missile systems began its deployment within the Russian army.
The S-500 has the ability to destroy ballistic and aerodynamic targets, including airplanes and helicopters, as well as cruise missiles. The radius of destruction is about 600 kilometers.
The Kremlin does not rule out the possibility of the death penalty for captured American fighters, Washington assesses that attitude as "horrifying".

At least one person killed in the Ukrainian city of Mykolaiv in a Russian rocket attack Tanjug/AP Photo/Efrem Lukatsky, File

At least one person was killed today in the Ukrainian city of Mykolaiv in a Russian rocket attack, said Mayor Oleksandr Senkevich.
The attack caused several fires and damaged residential and business buildings in the port city, over which a cloud of thick smoke hovered.
"I keep repeating that the danger is still lurking in Mykolayiv. People used to go out en masse, but it needs to be reduced," the mayor said. Regional Governor Vitaliy Kim said earlier that Russian forces attacked Mykolaiv with seven projectiles.

Khodorkovsky: Oil sanctions do more harm to the EU than to Russia

Mikhail Khodorkovsky, the first man of the former Russian oil giant, the Yukos company, who is against the regime of Russian President Vladimir Putin, said that oil sanctions on Russia do more harm to the EU than to the country for which it is intended.
The former richest man in Russia pointed out that the EU...