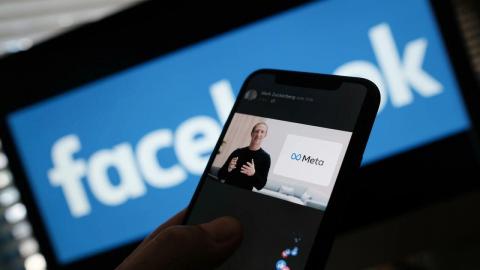 Under terms of a deal that must still be approved by a court, Meta will use artificial intelligence to make sure ads cross demographics to reach people regardless of age, gender or race.

"We will be introducing a new method designed to make sure the audience that ends up seeing a housing ad more closely reflects the eligible targeted audience for that ad," Meta deputy general counsel Roy Austin said in a post.

The Department of Housing and Urban Development had charged in 2019 that Facebook "unlawfully discriminates based on race, color, national origin, religion, familial status, sex and disability" by restricting who can view housing-related ads.

Facebook has become a multi-billion dollar advertising juggernaut with its large amounts of user data that allow companies to more precisely target certain demographics, but which have also prompted allegations of privacy infringement and discrimination.

While HUD accusations focused on housing ads, Meta will also put the new system to use to make sure ads for jobs or credit don't discriminate, Austin added.

Facebook announced early in 2019 that it was revamping how it uses targeted advertising in a settlement with activist groups alleging it discriminated in messages on jobs, housing, credit and other services.

By the end of this year, Meta will stop allowing ads to be targeted using a pair of "special audience" tools it offers that could carve out certain groups of people, the settlement said.