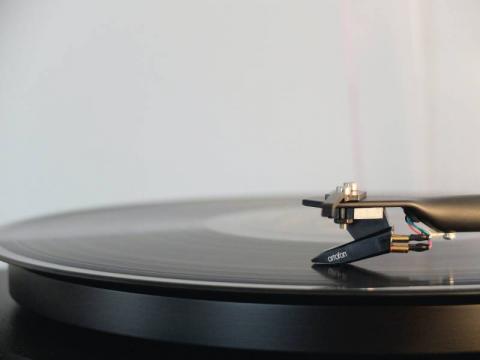 Ljubljana – A Slovenian minority radio station in Hungary has entered cooperation with Radio Slovenija enabling it to broadcast shows of the Slovenian public radio broadcaster. The contract was signed on Wednesday, a day before Radio Monošter, from the town of Szentgotthard/Monošter, celebrates 22 years since it went on air.

The contract on cooperation was signed by Radio Slovenija director Mirko Štular and Radio Monošter director Attila Bartakovič in Szentgotthard.

The contract gives Radio Monošter access to all Radio Slovenija shows, including the music archives, as well as to Slovenian language training and other assistance.

Radio Monošter broadcasts in the Slovenian dialect spoken in the Raba area in Hungary and standard Slovenian. It has four journalists, an editor but no sound technician.

Since it started broadcasting on 23 June 2000, the station broadcast eight hours a week for eleven years, and 28 hours a week since 2012.

The minority radio station was established in 1997 by three Slovenian minority organisations in Hungary, including the National Slovenian Self-Government (DSS) body, which is now its only owner.

The cooperation with Radio Slovenija was agreed because the minority radio station has a small team and covers a relatively small area.

As Štular said when the contract was signed, Radio Monošter journalists will now be able to choose whichever Radio Slovenija show they wish, while they were limited to only one until now. “They will decide for themselves which of the content they will actually use, depending on the response among their listeners.”

Radio Monošter director Bartakovič said the cooperation means a lot to them. It will also enable them to jointly bid for funds at the Government Office for Slovenians Abroad and other institutions that can support the work of Slovenians outside Slovenia.