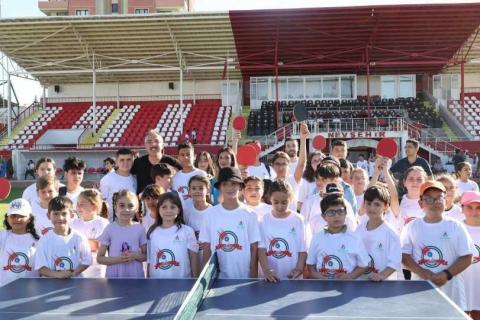 For the first time in Türkiye, the schooling rate of the girls has surpassed the boys, the country's education minister has said.

The minister combined the result with the government's investments on all fields of education and the democratization of education due to the transfer of a share of the total budget to the educational system.

Talking about the universities, Özer added, "The schooling rate for the higher education was 14 percent in the 2000s. Today it is around 48 [percent]."

The minister highlighted that the government eased the youth's access to higher education institutions.