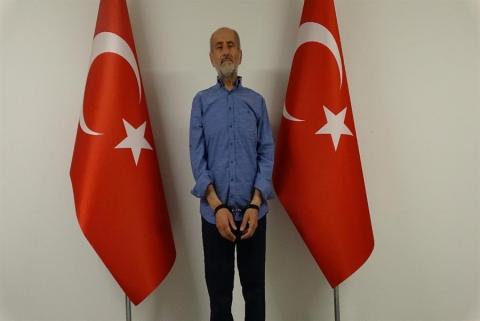 Mohamed Amar Ampara, who was captured in Türkiye, was being interrogated by the spy agency, the agency reported.

Ampara was operating disguised as a businessman during his trips to Türkiye, said security sources.

He is believed to have been compiling information about the Turkish military on the border and transferring it to Greek intelligence, according to the report.

No further details were available.