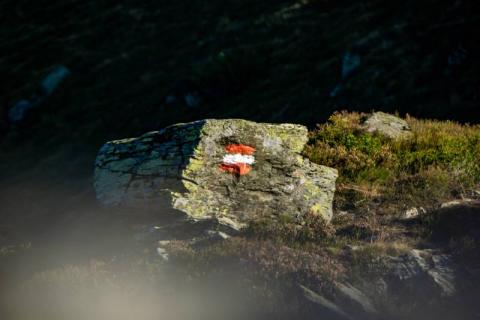 Klagenfurt – The Slovenian minority in the Austrian state of Carinthia is hosting this year’s Europeada, a football championship of minority groups held under the auspices of the Federal Union of European Nationalities.

Held in a monastery in Dobrla Vas/Eberndorf and under way between 25 June and 3 July, it has been co-organised by by the National Council of Carnthian Slovenians and the Slovenian Sports Union from Klagenfurt.

Several thousand athletes representing 19 ethnic minorities from around Europe are participating, including for the first time the Slovenian community from Italy, according to the Government Office for Slovenians Abroad.

Europeada was first held in 2008 as a sport competition designed to strengthen ties between minority groups.

Putin's friend announced "good news": The end of the war?
The world’s most liveable cities – Where is Athens?