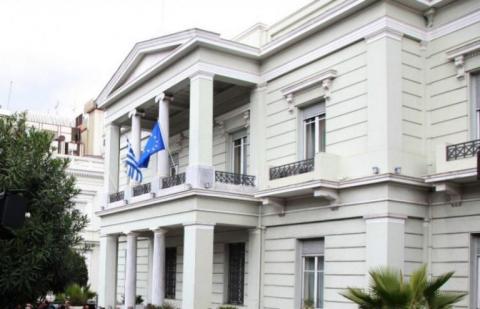 "We express our intense sorrow over the decision by Russian authorities to declare eight staff-members at the Greek embassy of Moscow, as well as the general consul in Moscow, as personae non grata," the official reaction by Athens read.

The Greek foreign ministry added that the decision lacks any foundation, with all of the country's diplomats in Russia fulfilling their duties based on the provisions of the Treaty of Vienna.

Greece is adhering to a principled stance, one based on respect of international law, the statement added.