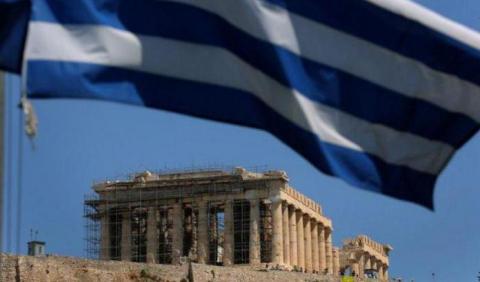 Greece is headed toward a double general election, as the first is highly unlikely to yield a single-party government (which is the PM's objective) or a viable coalition government with a second party.

Everyone in the ruling party and the opposition is discussing and preparing for this double election.

Yet, even if they are not held in early autumn, as most believe, they will certainly be held in the next ten months.

We already see that there is a pre-electoral atmosphere, and all politicians are acting as if elections will be held tomorrow.

Because this is the political climate and there is a plethora of generous pledges of handouts and benefits, it is necessary to determine the conditions under which the political race, whether the campaign is shorter or longer, will be conducted.

First of all, we are living in an unstable period in terms of geopolitics, energy, and the economy. There is global insecurity and uncertainty.

There is no end in sight with the war in Ukraine, and no one can predict with any degree of certitude what will happen in the coming months.

If the Russians judge that the objectives of their so-called "special operation" have been achieved, military operations may be scaled back, yet it is equally possible if that happens for Putin's expansionist plans to grow further by opening new fronts, as he has suggested in his declarations.

In any event, there is no indication that the prices of crude oil and natural gas will quickly be normalised. On the contrary, they will remain at high levels, insufferably pressuring especially the...