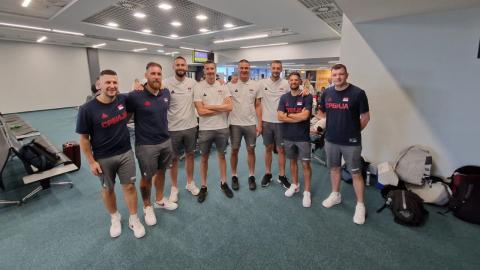 "We want the world cup championship back in Serbia… I hope we will keep playing this way and get a lot more medals from national team tournaments," Majstorovic said after the ceremony award.

Serbia's 3×3 team won a bronze at the 2020 Summer Olympics last year, when the sport made its Olympic debut.

France came in third place this year in the 3×3 World Cup but its female team won the women's competition. Canada's women's team came second and China's in third place.

The 3×3 is variation of basketball, which is considered to be the world's number one urban team sport. It was played successfully for the first time in an international competition at the 2010 Youth Olympics in Singapore.