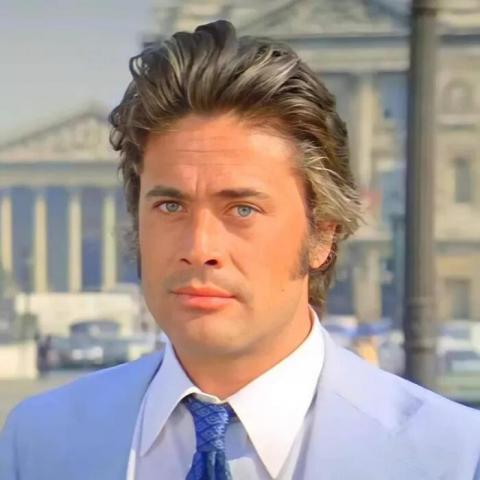 Famous Turkish actor Cüneyt Arkın has died at the age of 85 from a cardiac arrest on June 28.

After he fell ill last night, he was taken and treated at a private hospital in the Ulus neighborhood in the Beşiktaş district of Istanbul.

His wife Betül Cüreklibatır and his family and friends visited him.

Cüneyt Arkın, who left his mark on and gave many blockbusters to Turkish cinema and starred in hundreds of films, had won many awards.

"Cüneyt Arkın, a valuable actor of Turkish cinema, died in Liv Hospital, where he came by ambulance due to a cardiac arrest, despite all efforts to revive him," said the hospital, where he passed, in a statement.

"As the Liv Hospital family, we are saddened by the loss of the great actor of Turkish cinema," they said.

"Our condolences to Cüneyt Arkın's family and all his fans," they added.

Cüneyt Arkın, whose real name was Fahrettin Cüreklibatır was born on September 8, 1937, in the Alpu district of Eskişehir province.

His father is Hacı Yakup Cüreklibatır who participated in the War of Independence.

He graduated from Istanbul Medical School in 1961.

When he was doing his military service in Eskişehir as a reserve officer, he caught the attention of Halit Refiğ, the director of Şafak Bekçileri (1963).

After he completed his military service, he worked as a physician in and around the Adana province.

In 1963, with the offer from Halit Refiğ, he started working as an actor and acted in at least 30 films over the next two years.

The fight scene in his film Gurbet Kuşları in 1964 was a turning point in Arkın's career. He started focusing on action films at the suggestion of Halit Refiğ, after playing emotional and romantic characters.