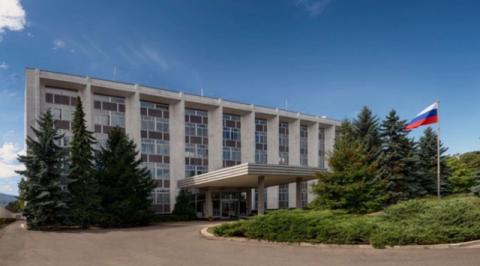 Bulgaria recalls 70 Russian diplomats. The news was announced by Prime Minister Kiril Petkov, who clarified that this happened thanks to the security services.

"All of them were diplomats, but carried out unusual activities", the prime minister said. "That's 70 people, they were in different official positions. All are diplomats at the Russian embassy", ​​Petkov said.