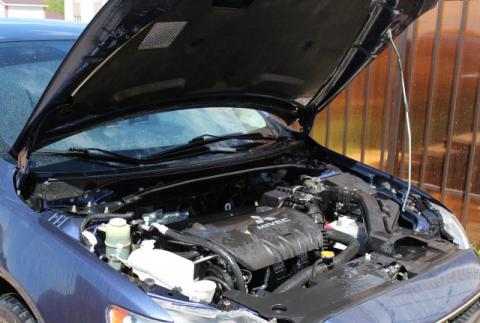 EU countries have reached agreements on proposed laws to combat climate change on Wednesday night. They backed the phasing out of new fossil fuel-powered cars by 2035 and the creation of a multi-billion-euro fund to protect poorer citizens from spending on products that produce carbon dioxide, Reuters reported.

After more than 16 hours of negotiations, environment ministers from the 27 EU member states have agreed on joint positions on five laws, part of a broader package of measures to reduce global warming emissions over the decade.

"The climate crisis and its consequences are clear, so this policy is inevitable," said EU climate policy chief Frans Timmermans, adding that "the invasion of Ukraine from Russia, the largest gas supplier, had prompted EU countries to give up from fossil fuels faster".

Ministers backed key parts of the package that the European Commission proposed for the first time last summer, including a law requiring from 2035 new cars sold in the EU to emit zero carbon dioxide.

This will make it impossible to sell cars with internal combustion engines.

The deal likely makes the proposal part of EU law. The agreements between the ministers will form their position in the forthcoming negotiations with the European Parliament on the final laws.

Parliament has already supported the 2035 target for cars.

Italy, Slovakia and other countries wanted the phasing out postponed to 2040. In the end, countries backed a compromise proposal from Germany, the EU's largest car market, which kept2035 as a target and asked Brussels to assess in 2026 whether hybrid cars or carbon-neutral fuels could be compatible with the target.

Timmermans said the Commission would remain "open to...