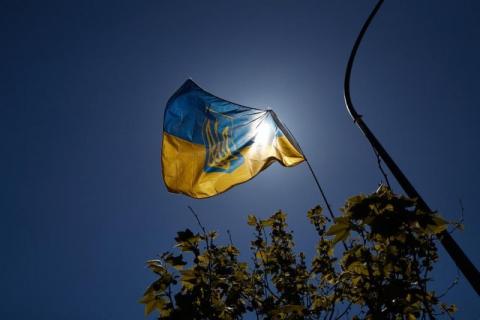 Just to recall, the Ministry of Foreign Affairs of Syria announced on Wednesday that the country has decided to recognize the independence of the self-proclaimed Donetsk People's Republic (DNR) and Lugansk People's Republic (LNR).
Syrian President Bashar al-Assad announced in mid-June that he had ordered the beginning of the appropriate procedure for the recognition of LNR and DNR, reminds the RIA Novosti agency.

Over 50 Syrians in Istanbul’s Esenyurt repatriate