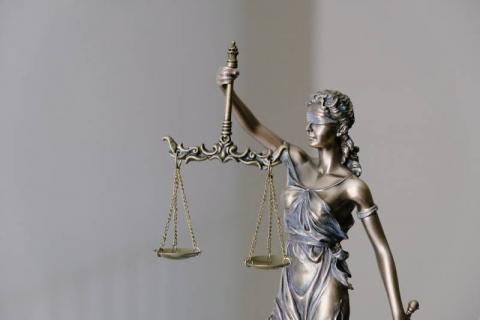 Ljubljana – Jana Ahčin, a former director of the Financial Administration (FURS), was appointed Court of Audit president in a secret vote in the National Assembly on Friday in which she received 60 votes. She will take over for nine years as the court’s first woman president, replacing Tomaž Vesel, whose term expired at the end of May.

Ahčin had until now worked as advisor to the court’s interim president Maja Bilbija, one of the court’s two vice-presidents who took over in mid June after Vesel’s term ran out at the end of May. Vesel remained in office for two more weeks to allow for the parliament to appoint his successor.

Ahčin led FURS for a full five-year term between November 2014 and November 2019, after heading it in acting capacity when FURS was set up with a merger of the Tax Administration (DURS) and Customs Administration in August 2014. Before that, she led DURS.

Presenting her vision after President Borut Pahor nominated her for the top office at the Court of Audit, Ahčin said on Tuesday that she will be guided by independence, objectivity and effectiveness in her new job.

Noting she had over 20 years of experience with high-level posts in the public sector, she said “I believe I can make the court even better with my know-how and experience.”

Ahčin believes the court could be made more efficient and public finances more transparent if the relevant law is changed to make certain procedures swifter and to expand the range of institutions the court audits. This is why she intends to visit the National Assembly and the Finance Ministry immediately after she takes over.

Ahčin was one of the four candidates who had responded to Pahor’s call for applications for the president of the country’s main auditing body.