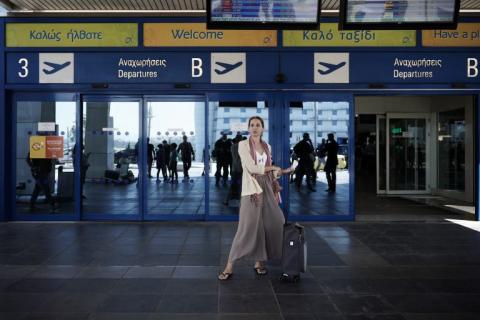 Yesterday, the Superfund unveiled the strategic plan of the for the years 2022-2024,  including the studies that will lead to the optimal utilization model for the 22 regional airports, which remain under the management of the Civil Aviation Authority (CAA).

As it appears, they will not break into different clusters, as thought until recently, but will all come out together in a single competitive concession process. As explained, this is preferred in order not to create groups of different speeds, resulting in weaker commercial airports being left unclaimed.

For the fund this exploitation of the airports, according to Supefund head Mr. Dimitriadis, is a matter of overall regional development. The final decision is expected by the end of summer and beginning of autumn, when the relevant announcements are expected.

The tender for the Kalamata airport will run until August

There are a total of 23 state-owned airports in Greece that have not been granted to private individuals, with Kalamata airport being the jewel in this particular crown. Kalamata's "Captain Vassilis Konstantakopoulos" airport traffic has grown by leaps and bounds in recent years, keeping up with tourist flows to the Costa Navarino resort.