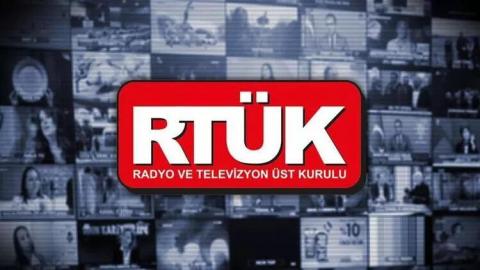 Türkiye's media regulator blocked access to the Turkish language services of Voice of America (VOA) and Deutsche Welle (DW) websites after the international public broadcasters refused to apply for licenses the regulator had requested.

The licensing request was based on a regulation that went into effect in August 2019.

According to a regulation on the "Presentation of Radio, Television and Optional Broadcasts on the Internet" published in the Official Gazette on Aug.1, inspections of the watchdog will include movies, series on digital TV platforms such as Netflix, and social media platforms that deliver news on a regular basis. The regulation covers news broadcasts on YouTube, but not individual YouTube feeds.