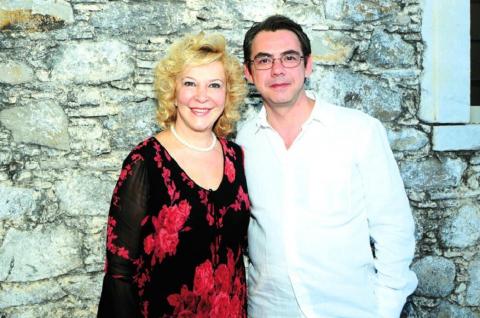 Organized by the Bodrum Classical Music Association, the International Gümüşlük Music Festival will once again present a full program for music lovers for its 19th edition, starting from July 18.

The festival is organized around three concepts every year, which will bring the audience together with the concepts of In Water, On Sand, and In Stone. As in previous years, the festival will meet with art lovers with two concerts at Zefirya Cultural Center in Bitez this year as well.

Spanish pianists Juan Lago and Belen Navarro will perform the official opening concert of the festival on July 18 at the Ancient Stone Quarry.

The theatrical show "Under the Castle" will meet with the audience in the Ancient Stone Quarry this year. The play, which was sold out in Istanbul for four years, was highly appreciated by critics.