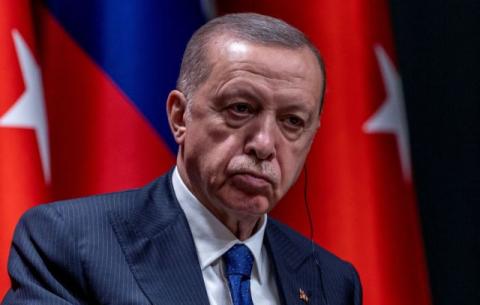 Geopolitical theories regarding geographical boundaries have been used historically by aspiring conquerors to justify their ambitions.

The most glaring case was that of Adolf Hitler, who believed that Germany was suffocating within its existing borders and that its interests extended to broader geographical areas, at least those with German populations.

Based on this conviction, he adopted the concepts of spheres of influence and lebensraum.

To support his disastrous expansionist designs he marshalled , from the early years when he began pursuing his claims, the arguments of German general, geographer, professor, and politician Karl Haushofer, whom he met through Rudolf Hess.

Haushofer's geopolitical theory maintained that borders between states were not of a legal nature, but rather had a purely strategic raison d'etre on a planet with a limited surface. From that vantage point, borders can expand or contract according to the dynamic of each nation.

His cynicism was such that he believed that geopolitics should contribute to the emergence of a limited number of states of global significance, each of which would be predominant in a particular sphere of influence.

These theories were completely absorbed by the Nazis in the inter-war period and constituted the underpinnings of the bloodiest war in human history.

Haushofer died in 1946 in Allied-occupied Germany, and one can well imagine that he experienced the tragic consequences of his concepts.

Despite all that, his ideas appear to still inspire leaders and countries.

Let us not harbour delusions. Turkey is currently guided by similar ideas.