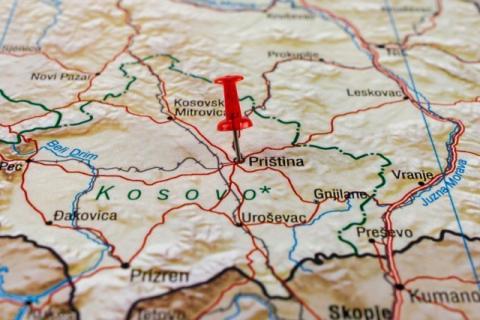 The countries of the Quint - USA, Great Britain, Germany, France and Italy - activated all official and unofficial diplomatic resources in order to increase the pressure on the five members of the European Union that did not recognize Kosovo and Metohija to change that position.
For years, Spain, Greece, Romania, Slovakia and Cyprus have been required to raise the ramp for the false state of Kosovo, which would give the patrons of Pristina enormous room for maneuver and a strong trump card to the so-called Kosovo for being "pushed" into many international organizations, including the United Nations and NATO. At the same time, this would further weaken the positions of Serbia in the defense of the southern province.
Since the outbreak of the Ukrainian-Russian conflict, the pressures on the European five have escalated, as the leading Western power centers want to use the completion of Kosovo's independence as a strong argument in their conflict with Russia.
At the moment, Greece is under the greatest attack, which in political circles in the West is estimated to be the first to "give in" and eventually "encourage" other EU members who do not recognize the so-called Kosovo to follow into their footsteps.
The blackmail, which so far Madrid, Athens, Bratislava, Bucharest and Nicosia are successfully resisting, first heated up during the recent attempt to open the doors of the Council of Europe to Pristina.
It is clear to the Albanian leaders from Kosovo, as well as to their mentors, that the European five is a significant weight in the balance when deciding on admission to membership in important international bodies. This was also demonstrated last week when Pristina, aware that it does not have the necessary support, withdrew its...