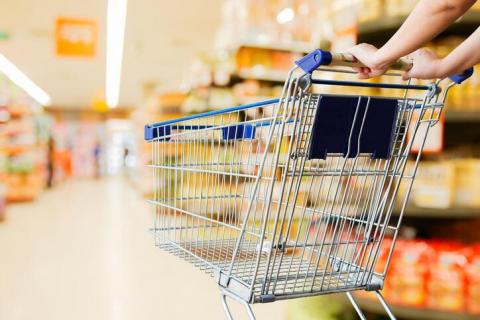 Inflation in Türkiye in June soared to an annual rate of 78.6 percent -- the highest in 24 years, according to official data released on July 4.

The inflation rate reported by Türkiye's state statistics agency was the highest since January 1998.

Inflation had stood at 73.5 percent in May and at 15.0 percent at the start of last year.

"I promise to you and to the president, we will see a drop in inflation starting in December," he was quoted as saying by Turkish media.

According to the official data, the surge in inflation in June was driven by a jump of 123.4 percent in the cost of transportation and a 94-percent increase in non-alcoholic drinks.