COVID-19 in Bulgaria: Largest Number of Newly Registered Cases are in Sofia, Plovdiv and Varna 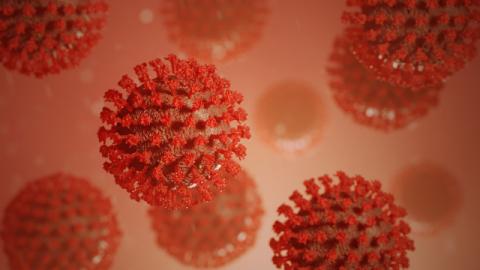 The cases of coronavirus in Bulgaria for the last 24 hours are 1,701 with 7,362 tests performed (a little over 23 percent), according to the latest data in the Unified Information Portal.

1,086 people were cured and six died, four of whom were not vaccinated.

180 people have been admitted hospitals and the total number of hospitalized people is now 1077, with 55 of them in intensive care units.

3156 doses of vaccines were administered in the last 24 hours.

The largest number of newly registered cases for the last 24 hours are in the districts of Sofia-city - 389, Plovdiv - 139, and Varna - 136, according to the data of the unified information portal. The fewest new infections were reported in Razgrad - 9, Smolyan - 13, Targovishte - 16, and Lovech - 17. The incidence of the coronavirus infection in the country as of August 4, 2022 on a 14-day basis is 333 per hundred thousand population.

According to the map of the epidemic situation, the districts of Sofia-city, Silistra, Varna and Burgas are in stage two. The level of each of the stages is determined on the basis of a mathematical model, calculating the morbidity on a two...