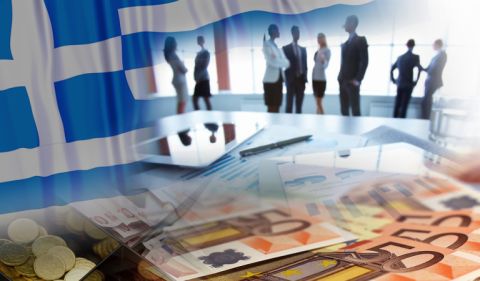 Greece's privatization agency (HRADF) has signaled an intent to prepare and push forward with international tenders for a handful of state-owned and managed assets, even over the summer season, including for the Attiki Odos tollway in the greater Athens urban area and the sell-off of another 30 percent of the Athens International Airport.

Last month saw the debut of a tender for the long-term leasing of the former Olympic equestrian center in the Markopoulo municipality, east of Athens proper, with a deadline for bids being Nov. 30.

Another tender involves the 16.5-hectare former worksite of the Rio-Antirrio span bridge in south-west Greece, with the prospect of building a logistic hub or even tourism units there.

Signatures between HRADF and the Reds property developer are expected by the end of the year for a 34.5-hectare tract of coastal land at the Gournes site, in Irakleio prefecture of Crete.

A special purpose vehicle scheme is being readied to transfer the property for 40.2 million euros.

Several tenders are also pending for coastal properties, thermal/hotsprings bath complexes and even camping sites around the east Mediterranean country.

Also on schedule are tenders for the long-term lease and exploitation rights of several regional ports and marinas, with the most closely-watched facility being the port of Alexandroupolis, in extreme northeast Greece.

Finally, the process to sell-off the long-term lease for the Egnatia motorway is proceeding amid obstacles, as the concession contract remains to be approved by the Court of Audit, a standard procedure for such major transactions. Other pending issues are lending agreements that the concessionaire must...

Greece with Record Revenues from