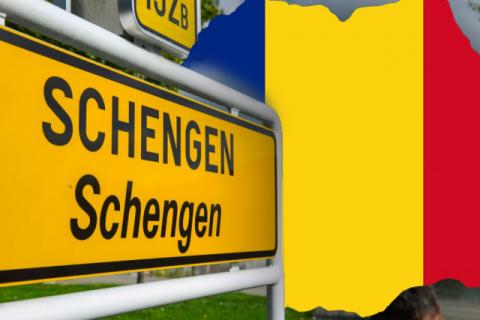 Romanian Prime Minister Nicolae Ciuca said he expects Romania - after more than a decade of waiting - to enter the EU's Schengen area before the end of the year. This will eliminate the long wait at Romania's borders with other EU countries and increase its attractiveness for foreign investors. Brussels will abandon the regime, which monitors Romania's progress in reforming the judiciary and rooting out corruption after years of criticism from the EU executive, he said

"Everything we have done since the start of the conflict (in Ukraine) shows that we are ready to become a Schengen member," Ciuca said. "We really expect all the other EU leaders to recognize everything we've done."

It is "desirable" to expect relations between Russia and the West to return to their pre-war status soon after fighting in Ukraine stops, as the Kremlin appears to seek to create a buffer between itself and NATO, the prime minister of Romania.

Nicolae Ciuca, a retired general who once led combat forces in Iraq, said Russia's invasion had reopened a Cold War-like civilizational rift, and the North Atlantic pact would need to maintain an expanded troop presence on its eastern border for at least in the medium term.

While he has said he does not think Russia will attack a NATO country and spark open conflict, the current war confirms more than a decade of warnings from the alliance's eastern members that President Vladimir Putin is bent on reclaiming territory once controlled by the Soviet Union.

"Russia doesn't think like us. Russia doesn't behave like us," Ciuca, 55, said in an interview with Bloomberg. "The situation at the moment seems to be recreating that rift between Western and Eastern civilizations - between...