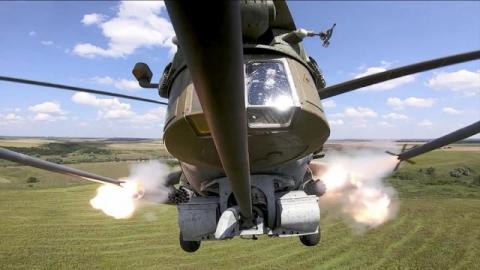 The Russian Ministry of Defense claims that airstrikes destroyed five Ukrainian drones as well as a warehouse of foreign weapons in the west of the country.
On the other hand, the Ukrainian military command says that Moscow is preparing troops to attack Zelensky's hometown.
Fighting continued in the Donetsk region. Russian Defense Ministry spokesman Igor Konashenkov says Russian air defense systems shot down five Ukrainian drones in Donetsk while intercepting blast missiles near Kharkiv.

Consequences of the attack on Donetsk Briefing by the Russian Ministry of Defense Zelensky: "Disgusting"

Ukrainian President Volodymyr Zelensky said that the behavior of Gerhard Schrder is disgusting, after the former German chancellor went to Moscow last week and claimed that Russia wants to negotiate a solution to the war, writes the Guardian. The Ukrainian president made the comments on Wednesday during his overnight video address after Schrder told German media that he had nothing to apologize for for his friendship with Vladimir Putin.

Ukrainian forces shelled the building of the Drama Theater in Donetsk, where the...