The vehicle from the escort of Željka Cvijanović assaulted 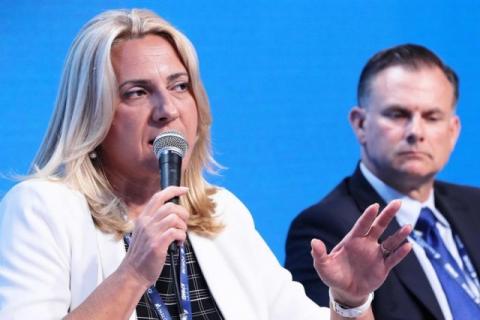 According to the announcement of the Ministry of Internal Affairs of the Herzegovina-Neretva Canton, the incident happened yesterday, when, as stated, an unknown person blocked the road with a Hyundai vehicle and tore off the rotating light from the official vehicle of the Republika Srpska and threw it off the road.
It is stated that the Mostar police was informed about this incident by an official of the Republika Srpska who was accompanying President eljka Cvijanovi.
He reported that the attack took place on the M-17 highway in Bie polje.
The competent prosecutor and the Directorate for the Coordination of Police Bodies of Bosnia and Herzegovina were informed about the incident, as Sarajevo portal Klix reported.