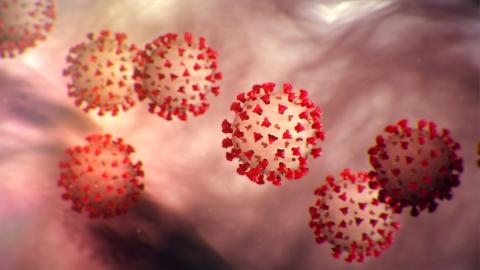 Ljubljana – Police officers acted unprofessionally and used disproportionate force in four separate instances at anti-government protests held throughout 2021, shows an Interior Ministry report on complaints against police work. The ministry received 25 letters about police conduct during protests in 2020 and 2021, 19 of which constituted complaints against police work and eight of which were handled by a panel appointed to handle police complaints. Four were designated as warranted. The various cases were brought by people participating in protests or passers-by. In one instance, on 21 May 2021,…