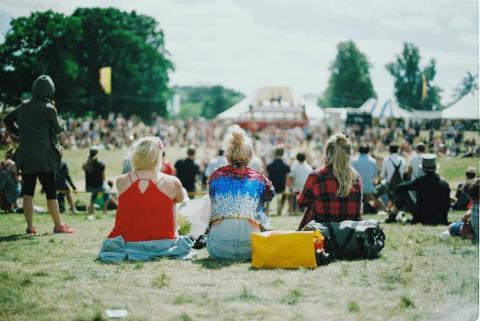 Ptuj – Thousands of electronica fans are expected to flock to Ptuj for a two-day Offline festival of electronica and hip hip, which will be headlined by US rapper star Lil Pump and will feature more than 30 DJs on the outskirts of Slovenia’s oldest city on Friday and Saturday.

Known for his collaborations with rappers such as Kanye West and French Montana, Lil Pump is currently the household name of the new (t)rap wave, filling stages, stadiums and other concert venues.

His first stop in Slovenia is part of his European tour, and since he will not perform in nearby countries, visitors from abroad are expected in large numbers.

According to the organisers of the first Offline festival, the Ptuj-based company Novelia, the venue can take up to 10,000 people.

Among the many DJs performing will be Mike Williams and Morten, both coming to Ptuj straight from Belgium’s Tomorrowland festival.

Electronica aficionados will also be able to dance to the rhythms of Julian Jordan, Juicy M, Fernanda Martins, Xenia, Killfake, and Plastik Funk.

Since Offline is held close to Ptuj, its visitors will have an opportunity to spend some time in the historical town, visit Ptuj Castle or swim in Lake Ptuj.